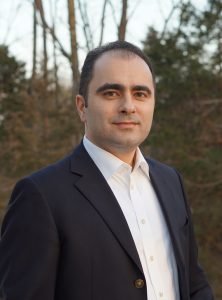 Although he is known for his work and achievements with the Dayton Board of Education, Adil Baguirov is, first and foremost, an accomplished business leader in the Dayton, Ohio region. Since 2013, he’s been a Notary Public for the Ohio Notary Public Commission of the Ohio Secretary of State. Also since 2013, he has served as principal of American Power, a premier logistics company at the intersection of interstates 70 and 75. Baguirov leads this trucking and warehousing company in North Dayton in step-deck and flatbed trucking of industrial goods, materials and machinery. He partners with renowned organizations such as the Environmental Protection Agency, Amazon, USPS and the United States Military through his logistics work the priorities for with American Power. Adil Baguirov also engages in commercial real estate investment, academic writing, speaking engagements and more through his business work.

In logistics business, Adil Baguirov grew his company to haul specialized freight over the road – that is to be a carrier of choice for shippers and brokers nationwide. In healthcare, Dr. Baguirov took over a struggling company to preserve and retain jobs, and then grew the business eight times over in just two years, growing the payroll to some 40 individuals. 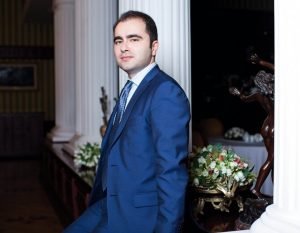 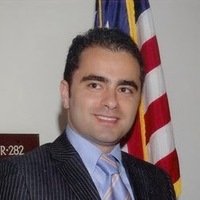